Rosa Goes to the City

Rosa Goes to the City 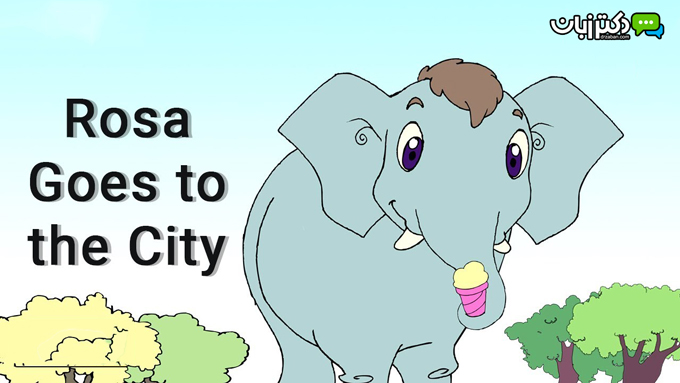 In the middle of a big city, there was a small zoo, and inside lived a baby elephant. Her name was Rosa.

The zookeeper loved little Rosa very much and cared for her in every possible way. Many visitors came to see Rosa and watched in fascination as she ate a dozen bananas in one go.

Rosa was well looked after, but she missed the company of other elephants. One day, after feeding Rosa, the keeper forgot to lock the door of her cage.

Soon she was out of the zoo! First, she came across an ice cream vendor standing by the roadside. He saw Rosa and ran away. The curious little elephant stuck her trunk into the icebox.

Something tasted so cold, sweet and delicious that she simply gulped it all down. Rosa kept moving about, her eyes searching for someone.

Finally, inside a shop, she saw a herd of elephants on a television screen. “Friends!” she thought, and marched into the TV shop. Everybody inside the shop ran out, leaving her alone.

Rosa tried talking to the elephants on the TV screen, but they didn’t reply. Confused and disappointed, she walked out.

Back on the street, she saw a coconut-seller, selling coconuts. “Wow, I’ve found a ball! It’s play time now!”

She cried and kicked a coconut high into the air. It flew across the road and landed right beside a boy playing in the park. Rosa ran across the road, determined to get her coconut-ball.

Cars screeched, buses honked, and drivers began to yell at each other. Rosa had created a traffic jam! The traffic police moved in to take control.

The zoo was informed. Ignoring the commotion around her, Rosa simply ran into the park. She stopped in front of the little boy, who was smiling at her.

He giggled and patted the elephant. Rosa trumpeted back with excitement at her newfound friend. By now, the zookeeper had reached the park.

Seeing Rosa in the open space of the park, he understood that she would never be happy in a cage. The zoo transferred Rosa to a protected forest, away from the city, where many other elephants roamed freely.

Rosa grew up very happily. Now, instead of watching Rosa behind bars in a cramped cage, visitors could see her among lots of trees, still gulping down dozens of bananas! 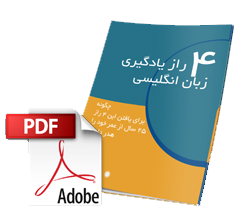