A Recipe for Immortality

A Recipe for Immortality 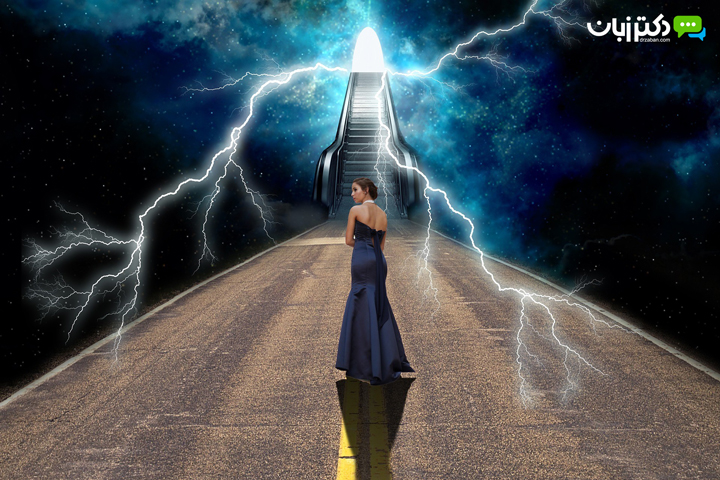 A stranger informed the Prince of Yen that he could make him immortal, and the Prince bade one of his subjects learn this art :

but before the man could do so the stranger died. Then the prince, in great anger, executed his subject.

He failed to see that the stranger was cheating him, but taken in by his lies had an innocent citizen killed.

This shows what a fool he was ! For a man values nothing more than his own life, yet this fellow could not even keep himself alive, so what could he do for the prince ?