I came across some good advice while reading this week. If you’re like me, you spend most of your time thinking about all of the things that are on your “to-do” list and you try to figure out how you’re going to do them all. Or, sometimes, I think about things that have already happened. Maybe I messed up my presentation at work or had a fight with my boyfriend. People dwell on these kinds of things all of the time.

The book I was reading made a very good point. If you’re constantly thinking about the past or the future, how can you enjoy the present? In other words, you’re making yourself unhappy by stressing out about things that you can’t control. At the same time, you’re missing what’s happening right now.

I know I do this all the time. For instance, I was at the movies this past weekend. I was with my good friend and we were seeing a movie we’ve had our eye on for weeks. I was looking forward to it and my friend and I were both in a great mood. Then, I saw someone across the theater who looked like my co- worker. It wasn’t her but it got me thinking. I thought about the report I had to do on Monday and how much I hated working on it. Then, I thought about my co-worker who wasn’t pulling her weight. The more I thought about it, the more angry I got. By the time the movie started, my mood had changed completely. I was stressed out.

Where did all of that thinking and worrying get me? Nowhere. My new resolution is to try to stop obsessing about the past and the future so much, and to just enjoy the here and now.

My computer has been acting up on me. It’s a pretty old model, and I need to replace it. So I decided to call up my friend Kevin to ask for his two cents. Kevin is a computer whiz. He knows PC really well since he worked on them for years, but in his heart of hearts, he is a big Mac fan. So, I thought he would be good person to ask.

I have always used a PC. I do mostly word processing so I don’t need anything fancy. But, I see people I know doing cool things with photos and video, so I’d like to take a crack at some new programs in the future.

Well, I called up Kevin to tell him what I needed. He immediately started throwing out specs: “You need at least a 2 Gigahertz processor and 1 Gig of memory, and make sure it has a writable DVD drive.” “Whoa,” I said. “All of that is way over my head. Let’s back up for a a minute.” Then he laughed and said he had gotten carried away .

“Okay,” he said. “Let’s start at the beginning. Now, the processor determines how easily and how fast you can use the programs on your computer. Got that?“

I said that I did. Then he continued, “How much RAM memory you have is very important, too. Your computer will go faster the more you have. So, I recommend getting at least 1 Gigabyte of RAM memory.” “I think I’m following you so far, ” I said. “Great,” he said. Another thing you want is a drive that handles both CDs and DVDs.

Some drives can just read DVDs and some can record onto blank ones. If you want to burn your own videos, you’ll want a writable DVD drive. Remember though, that’s just the computer itself. Don’t forget that you’ll need a monitor, a keyboard, a mouse, and speakers.”

“OK,” I said. “I think I’ve got all that. Now, here’s the burning question: Mac or PC?
He said: “Now that’s a whole different thing. Do you have a couple of hours? ” 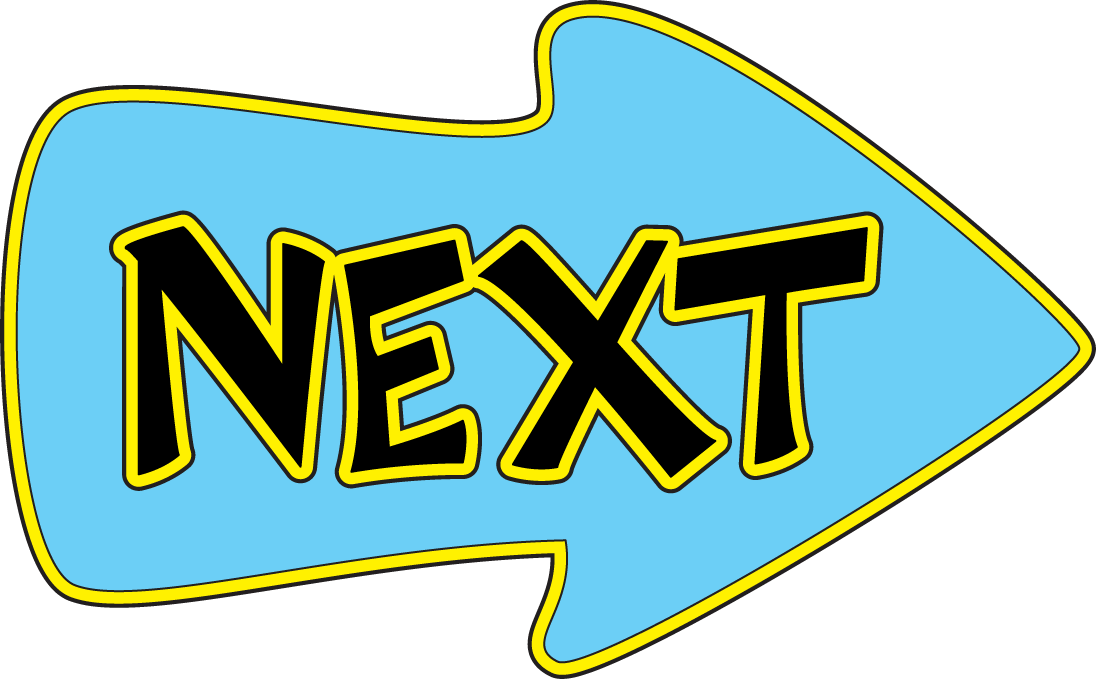