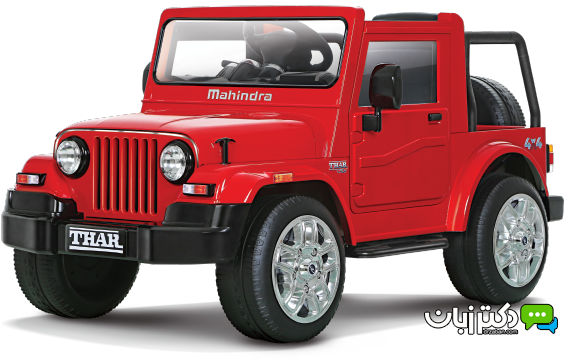 Kevin likes cars. He  always reads about cars in magazines and he watches shows about cars on TV. His head is full of cars!

“No,” says Kevin’s mom, “You are too young to drive a car. This is dangerous.”

He decides to build one! He buys books and reads about the subject. He hangs around at the garage and watches the mechanics fix the cars. It is very interesting for him and he has a lot of fun.

Finally, he starts building his own car! He tells his parents about it. His father doesn’t believe him. He says it’s too difficult. His mother says she is worried. She doesn’t want him to do anything dangerous.

After two months, Kevin invites his parents to see his creation. His parents are surprised! It is beautiful! It is red! It is shiny! It is a big toy sports car! Kevin can sit inside it and drive!

Kevin’s parents are very happy and proud. Kevin’s dad says: “I was sure you can do it!”

Kevin’s mom says: “I was sure it was not dangerous!”

Kevin smiles and drives away.